Home
Articles
Astrophotography
How to Photograph the Milky Way 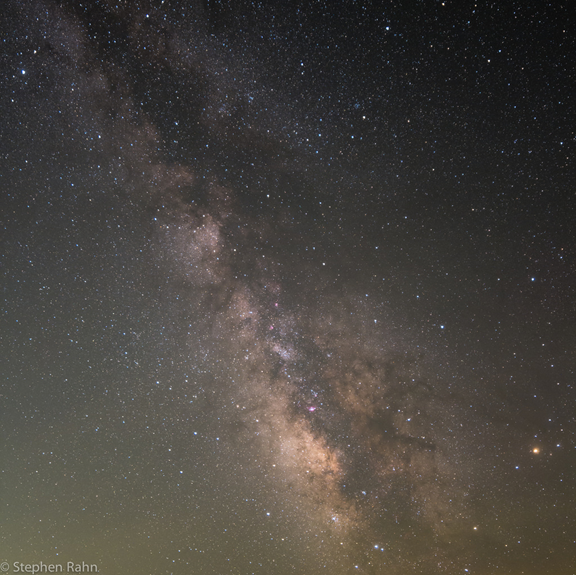 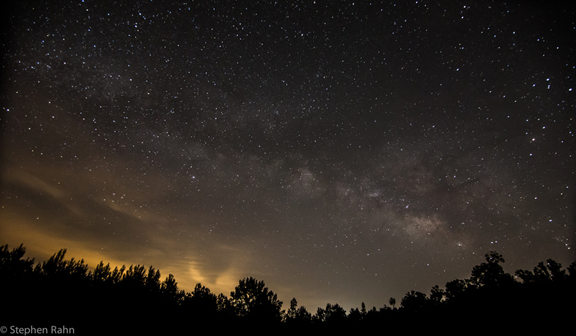 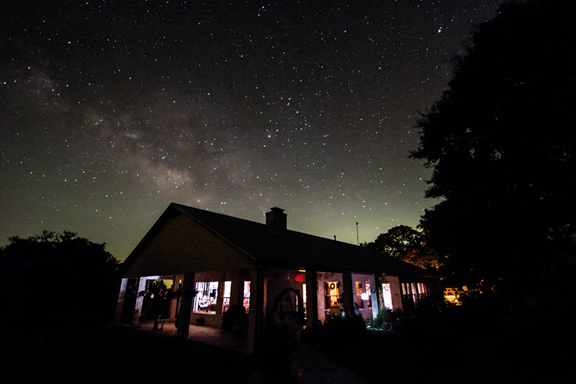