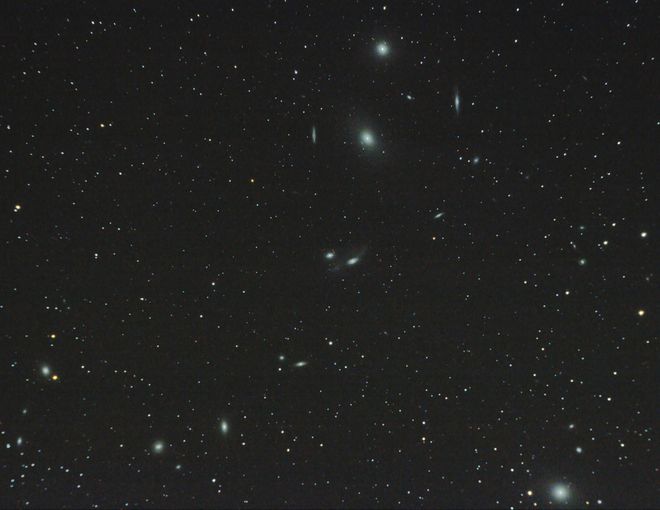 M86 and the Markarrian Chain 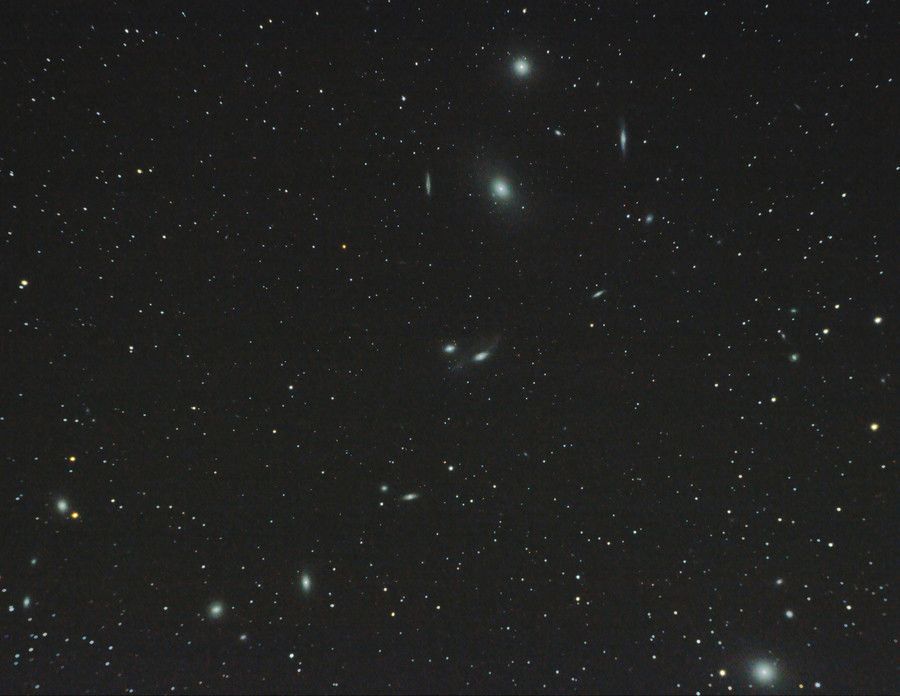