Pluto is a small, mysterious world, deep in the cold, dark recesses of the distant outer solar system. It was named a planet when it was discovered in 1930, but that designation has been in dispute for some years now. The issue was settled in August of 2006, when the International Astronomical Union reclassified Pluto as a dwarf planet.

The reclassification is a result of new and better information that, in turn, came from improved technology and observing methods. It's a beautiful example of the scientific process in action. Science is not a static body of facts, but an active process subject to constant revision. Theories are tried and tested. If they fail they are discarded. Old information sometimes turns out to be inadequate. New information can change our understanding of the world (and universe) around us. It helps to remember the history of astronomy is a history of changing worldviews as a result of new and better data.

And we want the science process to continue. Refining the classification of solar system objects does not change the nature of Pluto. It is still a small, rock and ice body far away from the Sun. We don't know a lot about Pluto. We want to lessen the mystery and learn more about this distant world. In the process we'll learn more about the rest of the solar system and our history in it. 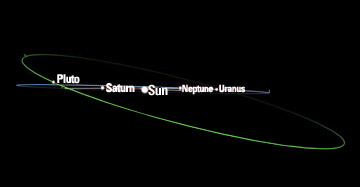 Figure 1. The inclination of Pluto's orbit is one factor that sets it apart from the eight major planets.

But it's not easy to get there. Distance alone is not the whole problem. Pluto's orbit lies at a 17-degree tilt (figure 1) from that of the eight major planets, making the trip more of a challenge. But just over a year ago, in January 2006, the New Horizons mission to Pluto was launched. And right about now, the largest of the Jovian planets is playing a key role in the flight of New Horizons. 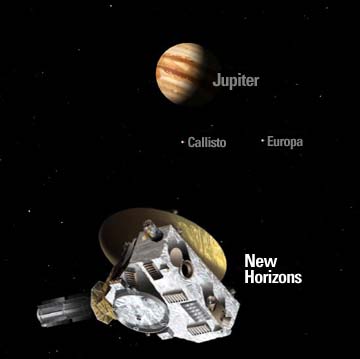 On February 28 this year, Jupiter will give the New Horizons spacecraft a big gravitational push (see figure 2), speeding it on its way to a rendezvous with Pluto and its moon, Charon, in 2015. Jupiter will add another 9000 mph to the spacecraft's speed, flinging it out toward its target at 52,000 mph. New Horizons is the fastest spacecraft ever sent into the solar system. 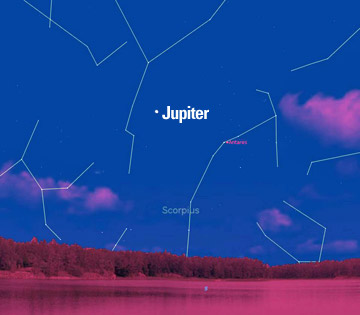 Figure 3. When you look at Jupiter this month, you're also looking towards the New Horizons space probe.

You can see where New Horizons is this month by finding Jupiter in the early morning. Look low in the southern dawn sky at about 6:00 a.m. That bright "morning star" in figure 3 is the planet Jupiter. The little space probe, invisibly tiny, is there too.

If you look at Jupiter with binoculars, you can see Jupiter's four largest moons as tiny points of light. They are all bigger than Pluto. Now imagine trying to study something the size of those tiny moons but eight times farther away! That gives you an idea of how difficult it is to study objects in the outskirts of the solar system.

When New Horizons arrives at its destination in 2015, some of Pluto's mysteries will be solved. As is often the case in science, answering one question leads to the formation of ten new questions. We have a lot of exciting new science to look forward to at Pluto!