Summer stargazing fun continues in July! Warm July nights are ideal opportunities to spend time outside with family and friends, exploring the heavens with your telescope or astronomy binoculars.

Here are some of our top suggestions for July stargazing: 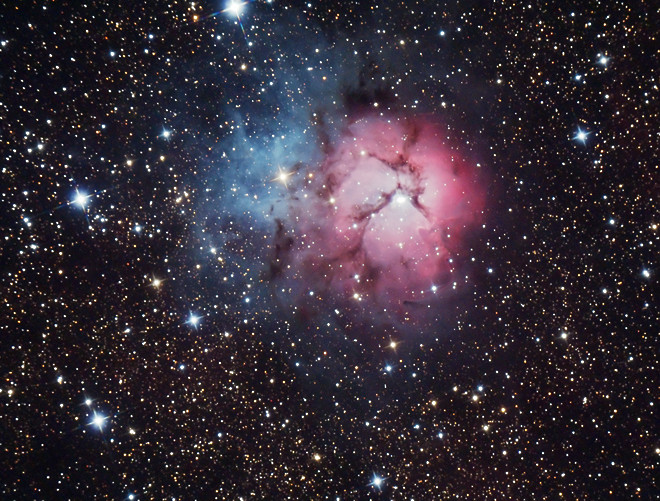