Clear November night skies offer incredible celestial sights for stargazers, so bundle up and get outside for stargazing fun! 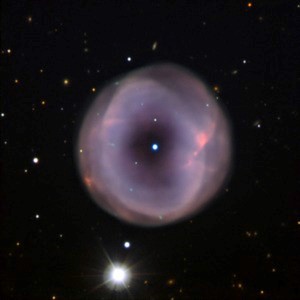 ESO Photograph of IC5148 with the New Technology Telescope